Can’t get salads out of your head?

Hoodline put the numbers together to find the most notable sources of salad in Corpus Christi. It used both Yelp data and our own secret sauce to rank the best places to satisfy your romaine lettuce or iceberg lettuce cravings.

At the top of the list is B & J’s Pizza. Pizza, Salads, and Burgers, located at 6335 S. Padre Island Drive, is the top-rated salad shop in Corpus Christi and has four out of 141 reviews on Yelp.

The Shoreline Sandwich Company at 600 Leopard St., Suite 106, is another top choice. Yelpers gives the restaurant, which serves breakfast, brunch, sandwiches and salads, 4.5 out of 36 reviews. 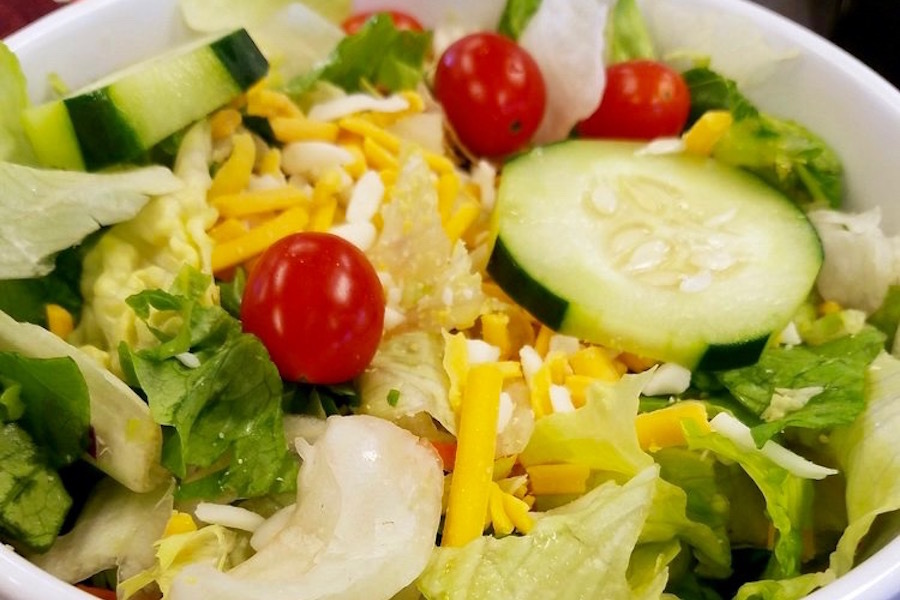 JP Bombers, a coffee shop known for its burgers, chicken wings, and salads, is another stop with four out of 47 Yelp reviews. Go to 5201 Everhart Road and try it for yourself.

Next, check out the Souper Salad, which got four out of 40 reviews on Yelp. The buffet, which specializes in salads and soups, can be found at 4141 S. Staples. 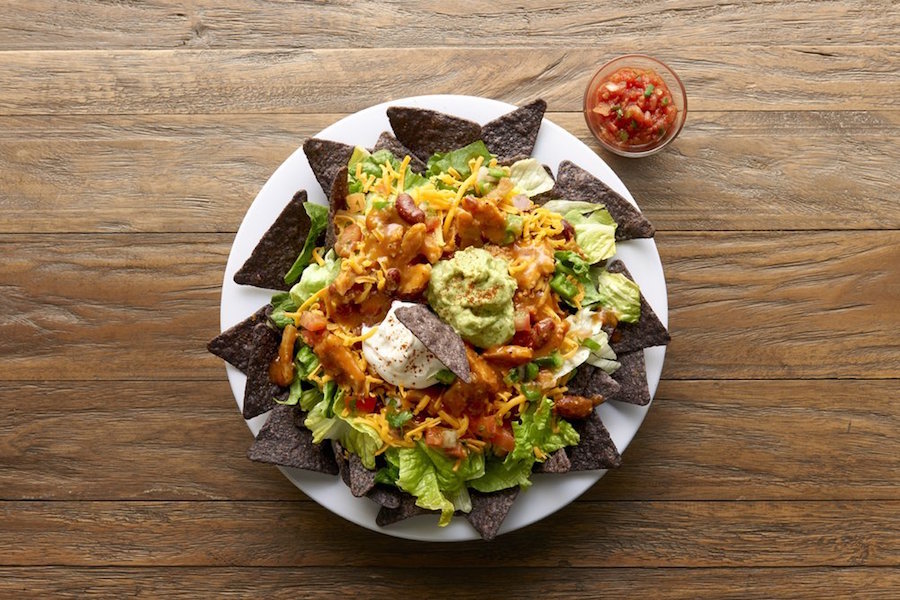 Then there is Jason’s Deli, a local favorite with four stars out of 44. Head to 5325 Saratoga Blvd., Suite 200, and try the deli, which offers salads, sandwiches, and more. Next time you fancy a vegetarian meal.

The Tex-Mex express train ran from Corpus Christi to Laredo in...

Moderna vaccines are available from WellMed in Corpus Christi

4 people missing after pipeline explosion in Port of Corpus Christi,...