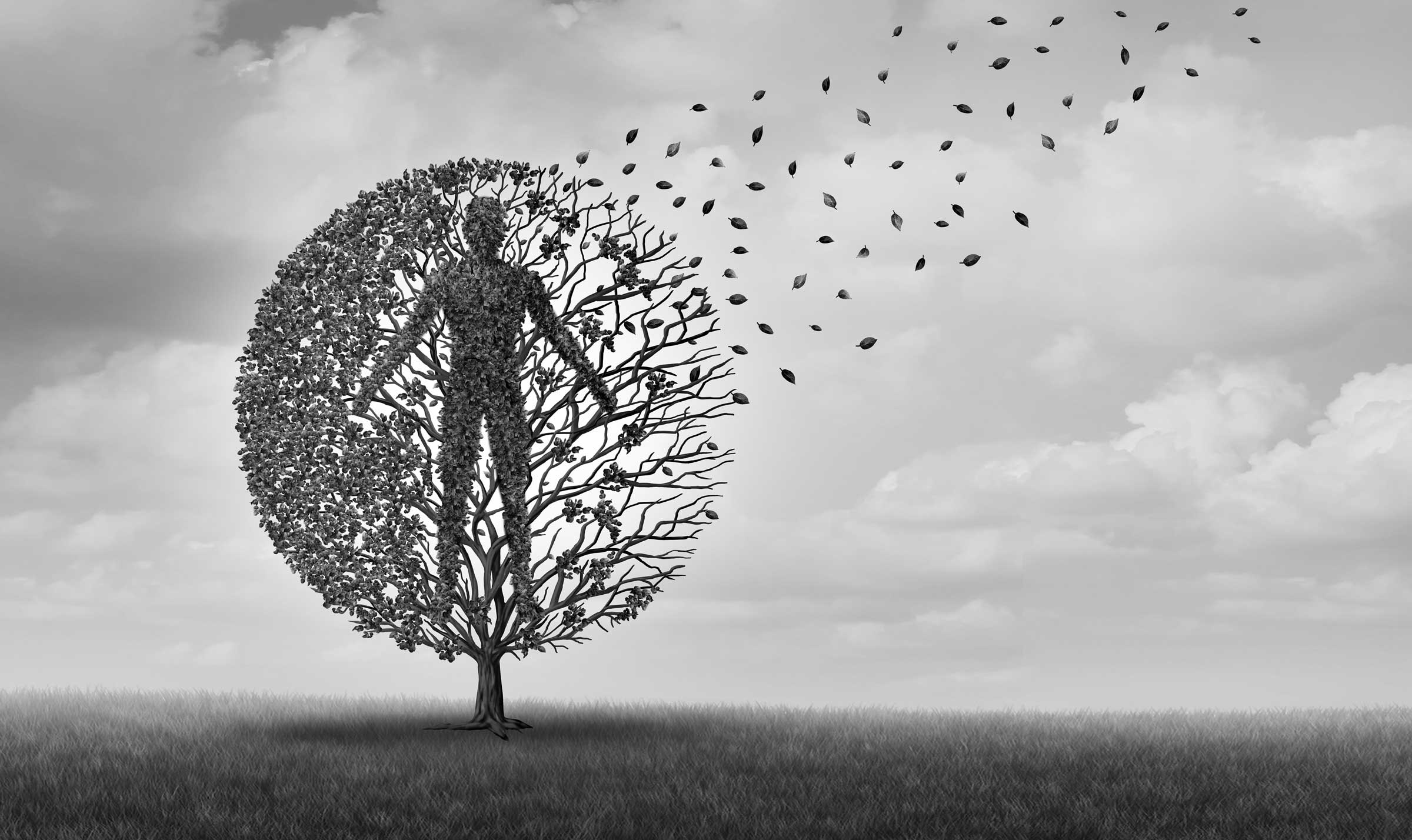 Let's talk about Low Dose Naltrexone, and the various research supporting how it can help people with a wide range of health issues.

However, in more recent years, there’s a growing number of clinicians using much lower doses of Naltrexone, called Low Dose Naltrexone or LDN. LDN is one tenth or less of the aforementioned dose (so about 10mg/day or less) and commonly prescribed off-label for a variety of conditions, from fibromyalgia to rheumatoid arthritis, thyroid dysregulation to multiple sclerosis, ulcerative colitis to Crohn’s disease, and even anxiety.

Since then, dozens of studies on Low Dose Naltrexone have been conducted.

For example, A 2007 study on LDN and Crohn’s disease saw 67% of patients achieve a remission, with improvement recorded in quality-of-life surveys compared with baseline.

So how does Low Dose Naltrexone work? In simple terms, there are three main theories:

LDN increases endorphin levels, which may lead to better mood and reduced pain

LDN is also believed to act on microglia cells in the brain, which calms inflammation and may lead to less pain and fatigue

Finally, LDN is believed to modulate the immune system due to its effects on endogenous opioids, like Met-Enkephalins

While these theories require more research and testing, LDN’s theorized benefits can provide hope for many suffering from chronic pain, inflammation, and fatigue.

There is a growing amount of anecdotal support, too. Low Dose Naltrexone has helped so many people that a quick search online will reveal numerous groups with thousands of members all sharing their experiences.

A survey of over 1,000 people on 23andMe ranked Low Dose Naltrexone as the number one most effective product for fibromyalgia, as well as other related conditions, such as rheumatoid arthritis and even Crohn's Disease.

Several documentaries have also been made about how Low Dose Naltrexone has improved the lives of people with very diverse conditions. Perhaps the most popular documentary is the Norwegian program, “Our Small Country.” This documentary aired on the biggest TV channel in Norway in 2013, and after it aired, the number of prescriptions for LDN rose in Norway from 300 to 15,000 a year – and 75% of MDs in the country now prescribe it.